finding us is easy

At the Senigallia exit go around the roundabout and go towards the second roundabout and follow the indications for Arcevia. Following the indications for Arcevia, you will find yourself on the Strada Provinciale Arceviese SP 360. After passing through Vallone you will see an indication for 7km on the SP 360 and a sign indicating Bettolelle. Shortly after on the left there is a street with indications for the village of Filetto and for the Country House La Madonnina. Immediately after you will come to a crossroad. Turn left into Via Cavallo Montirone and continue for about 2.5 km. You will find Country House La Madonnina on the right. 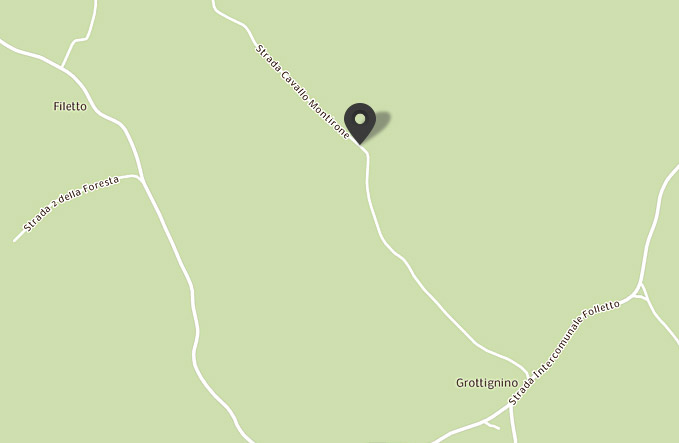