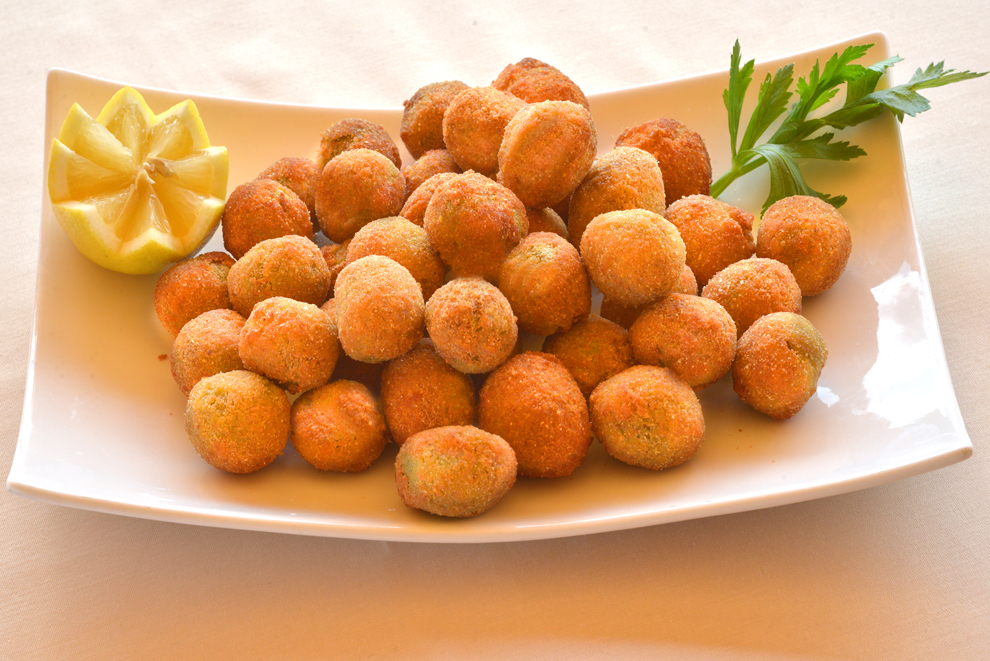 Olive all'Ascolana are large, tender olives which can be savoured stuffed and fried or ‘al naturale’ in brine.

Maccheroncini di Campofilone worked according to the traditional recipe using hard grain semolina and double the quantity of eggs used in normal dough. Combination with ragù is particularly advisable, but this pasta also combines well with fish sauces.

Formaggio di fossa is a typical, soft central Italian cheese arranged in cloth sacks and placed in tufa pits closed with wooden and chalk lids. When the pits are opened in November the caciotta is profoundly transformed. Of an almost golden colour similar to amber, the cheese has an intense aroma with hints of sulphur and truffle which render it unmistakeable.

Tartufo bianco, (white truffle) considered the most precious and refined truffle, is found in the zone of Sant'Angelo in Vado, Sant'Agata Feltria and Acqualagna from October to December.

Salame di Fabriano A salami created with cuts of lean pork into which cubed lardon is inserted. The pulp is then seasoned with salt and black pepper and packed into pork entrails.

Ciauscolo: lard is minced and mixed with meat to form a pulp which is homogenous and easily spread on bread. White wine, garlic and pepper are added to the pulp, at which point the mixture is packed into pork entrails.

Salsiccia matta In the home cooking tradition this was the last sausage prepared which contained all of the left over meat cuts which had not been used in previous preparations; the most bloody cuts of meat, pieces of the lungs and kidneys, the intestines, the liver and the tongue. The resulting pulp was then seasoned with salt, pepper, garlic and spices.

Prosciutto di Carpegna (protected denomination of origin). Its production has been limited to the municipality of Carpegna since 1996.

Mistrà and Anisetta, distilled on a basis of aniseed found only in the Sybilline Mountains. Mistrà, a strong, dry drink diffuse in the surrounds of Macerata and Ascoli Piceno, is preferred pure in order to savour its aromas or added to coffee and Anisetta, sweeter and more saccharine, is excellent in desserts. Some drink it ‘con la mosca’; 3 or 4 toasted coffee beans drowned in the liqueur.

Vino cotto is formed by boiling grape juice to produce a sweeter, stronger product, and Vino di visciola is common in the areas around Jesi and Pesaro. ‘Visciola’, or sour cherry, is a type of wild cherry which farmers simply macerate in local red wine to obtain a perfumed and refreshing nectar. The final result is a strong, sweet, intensely aromatic drink which is ideally savoured at the end of meals. It is also worth trying with chocolate. 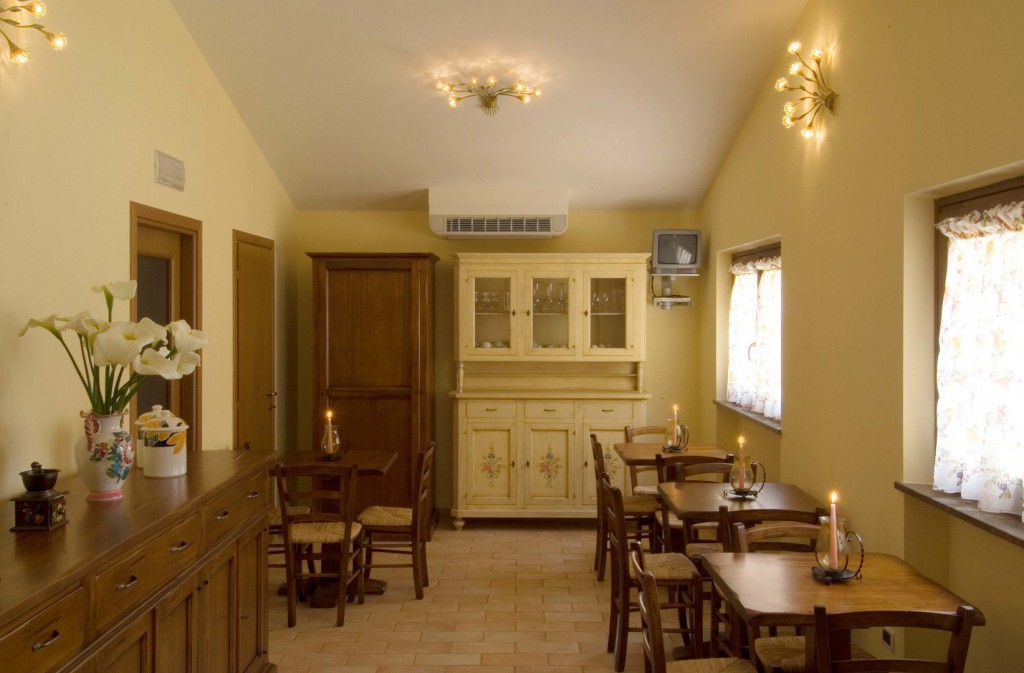